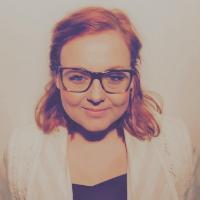 I am conducting my research project on the integration of fundamental labour and labour-related human rights clauses in respectively private and public commercial contracts. The project is named: Looking across the divide - contractual integration of fundamental labour standard clauses in private and public commercial contracts. The primary purpose of the project is to explore legal differences and similarities of these clauses; to determine the contractual nature of the labour standard clause; and to determine whether contract law interpretation in the two settings may be more homogeneous than it is at present.