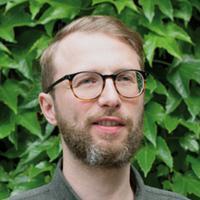 Using a multi-disciplinary approach, the collective research project will look beyond courts to investigate the larger formation of “sites” that collectively structure and give direction to international criminal justice and its battle to end impunity for international crimes.

With its analysis of the constellation of justice sites, the project moves beyond the conventional focus on courts and their context to investigate instead the balances of authority and power that affect the relations between the justice sites. Contributing the first investigation of the wider constellation of justice sites is not only of significant value as frontier research, but is crucial for understanding the wider societal, legal and political impact of this field of law.